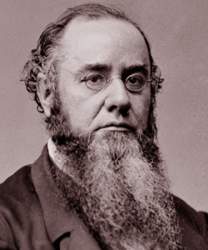 How to Cite This Page: "Repudiation of the "Basis of Agreement for the surrender of the Confederate Army of the Tennessee"," House Divided: The Civil War Research Engine at Dickinson College, https://hd.housedivided.dickinson.edu/index.php/node/43694.