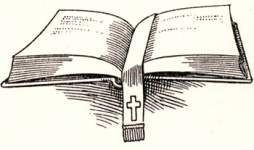 The Reformed Dutch Church of the United States met in its annual General Synod in New York City, convening on this date.  The church recorded 431 churches, 407 ministers, and 55,917 communicants. Among the items resolved was the appointment of a committee to determine whether a name change for the denomination that omitted the word "Dutch" would be advantageous. The following year it became known as "The Reformed Church in America." (By John Osborne)

"Reformed Churches," The American Cyclopedia and Register of Important Events of the Year 1866 (New York: D. Appleton and Company, 1873), 668.