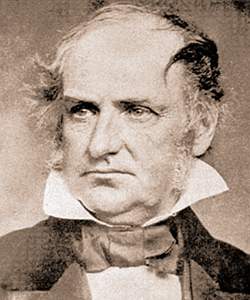 Life Span
02/24/1811 to 10/21/1861
Dickinson Connection
When very young he met Ninian Edwards (class of 1792) in Belleville, Illinois when Edwards was territorial governor; Edwards allowed him the use of his law library for his studies.
How to Cite This Page: "Baker, Edward Dickinson," House Divided: The Civil War Research Engine at Dickinson College, https://hd.housedivided.dickinson.edu/node/12790.