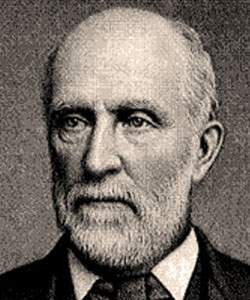 Born in Chester County, Pennsylvania, Isaac Urner graduated from Dickinson College in 1845 and became a teacher in South Carolina.  From 1851 to 1867, he served as president of Mississippi College in Clinton, Mississippi.  He later retired to Pennsylvania where he lived for nearly four decades until his death in 1904.
Life Span
06/06/1821 to 07/12/1904
Dickinson Connection
Class of 1845
How to Cite This Page: "Urner, Isaac N.," House Divided: The Civil War Research Engine at Dickinson College, https://hd.housedivided.dickinson.edu/node/6758.