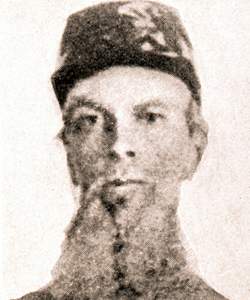 Martin Green was a county judge from Missouri who entered the war as a Confederate cavalry officer and became a brigadier general. A Federal sharpshooter killed him during the siege of Vicksburg. Green's brother, James S. Green, was a senator from Missouri. Dickinson graduate and diarist Flavel C. Barber was one Confederate soldier who served in the Vicksburg campaign with Green.
Life Span
06/03/1815 to 06/25/1863
How to Cite This Page: "Green, Martin Edwin," House Divided: The Civil War Research Engine at Dickinson College, https://hd.housedivided.dickinson.edu/index.php/node/5779.