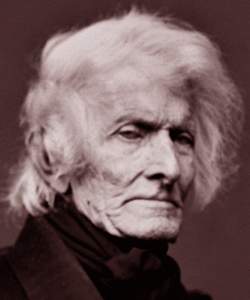 Dickinson class of 1802, Wilkins became a wealthy lawyer and banker in Pittsburgh. By 1834, he was a Pennsylvania senator prominent enough to be considered for vice-president. As Tyler's Secretary of War in 1844, he strenuously advocated western expansion. In retirement, he was a vocal advocate of the Union and in the war was an octogenarian major-general in the Pennsylvania Home Guard.
Life Span
12/20/1779 to 06/23/1865
Dickinson Connection
Class of 1802
How to Cite This Page: "Wilkins, William," House Divided: The Civil War Research Engine at Dickinson College, https://hd.housedivided.dickinson.edu/index.php/node/6861.