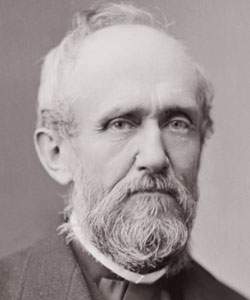 David Aiken was a Confederate army officer who served as a congressman from South Carolina during the years after the war. Aiken had graduated from South Carolina College, a school once defined by its former president, Thomas Cooper, an early and controversial secessionist and a former Dickinson College professor.