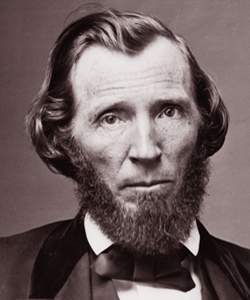 Crawford was an important Democratic politician from Georgia who served in both the US Congress and the Confederate Congress. He also served in the Confederate army. Crawford served in the 35th and 36th Congresses with several Dickinsonians, including Marcus Parrott.
Life Span
03/17/1820 to 07/23/1883
How to Cite This Page: "Crawford, Martin Jenkins," House Divided: The Civil War Research Engine at Dickinson College, https://hd.housedivided.dickinson.edu/node/5493.