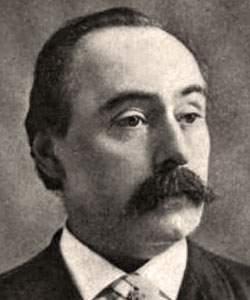 One of the pioneers of modern dentistry, Gorgas was born in northern Virginia. After a Dickinson degree in 1854, he attended dental school in Baltimore, taught there, and then took his MD at the University of Maryland in 1863. He served as a surgeon in the Union Army during the war and after became founding dean of the Maryland University Dental School.
Life Span
07/27/1835 to 04/08/1914
Dickinson Connection
Class of 1854
How to Cite This Page: "Gorgas, Ferdinand James Samuel," House Divided: The Civil War Research Engine at Dickinson College, https://hd.housedivided.dickinson.edu/node/5756.